Russia have now won their last two World Cup 2022 qualifying games after the latest win, a 2-0 victory at home to Malta on Tuesday night. The Russians have beaten both Cyprus and Malta since the goalless draw at home to Group H leaders Croatiaearlier this month. 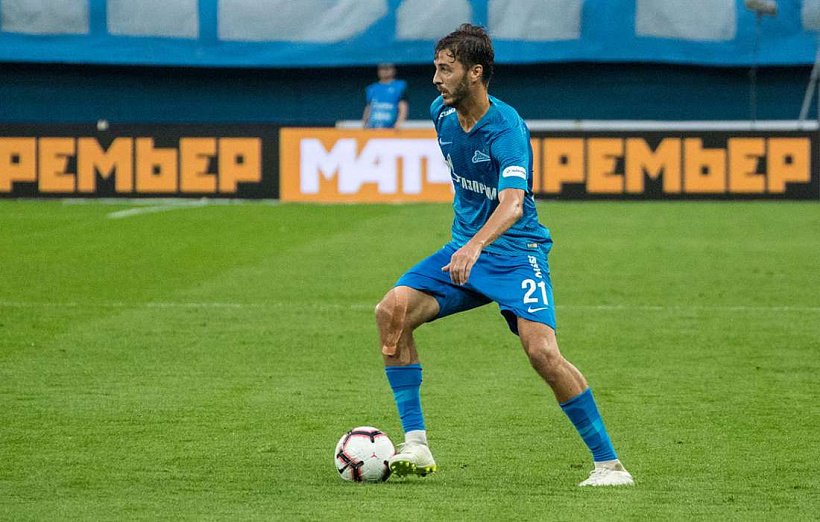 The stalemate with Croatia preceded the away win over Cyprus for the Russians. Russia secured a 2-0 win at the home of Cyprus thanks to the goals from Aleksandr Yerokhin and RifatZhemaletdinov either side of the halftime break.

In their latest World Cup 2022 qualifier, Russia took the lead through Fyodor Smolovon ten minutes before ZelimkhanBakayev made sure of the points with a second half penalty. The win took Russia to 13 points from six games in Group H. The Russians have the same points as leaders Croatia after six games for each team in their group. Slovenia, Malta, Cyprus and Slovakia are the other four teams in the group.

Leaders Croatia were able to maintain their place at the top of Group H thanks to the convincing win over Slovenia. Croatia thrashed Slovenia 3-0 at home in their latest World Cup qualifier to keep their spot as Group H leaders. Marko Livaja was the recipient of the first Croatia goal. His goal arrived with twelve minutes from the halftime break.

Mario Pasalic doubled the lead for the Croatians at the expense of Slovenia on 66 minutes before Nikola Vlasic scored the third and final goal in added time.

In the third and final game from the latest set of matches in Group H, Slovakia beatCyprus 2-0 at home courtesy two goals in the second half. Ivan Schranz gave the Slovakians the lead ten minutes into the second half before Martin Koscelnik wrapped up the win on 77 minutes.