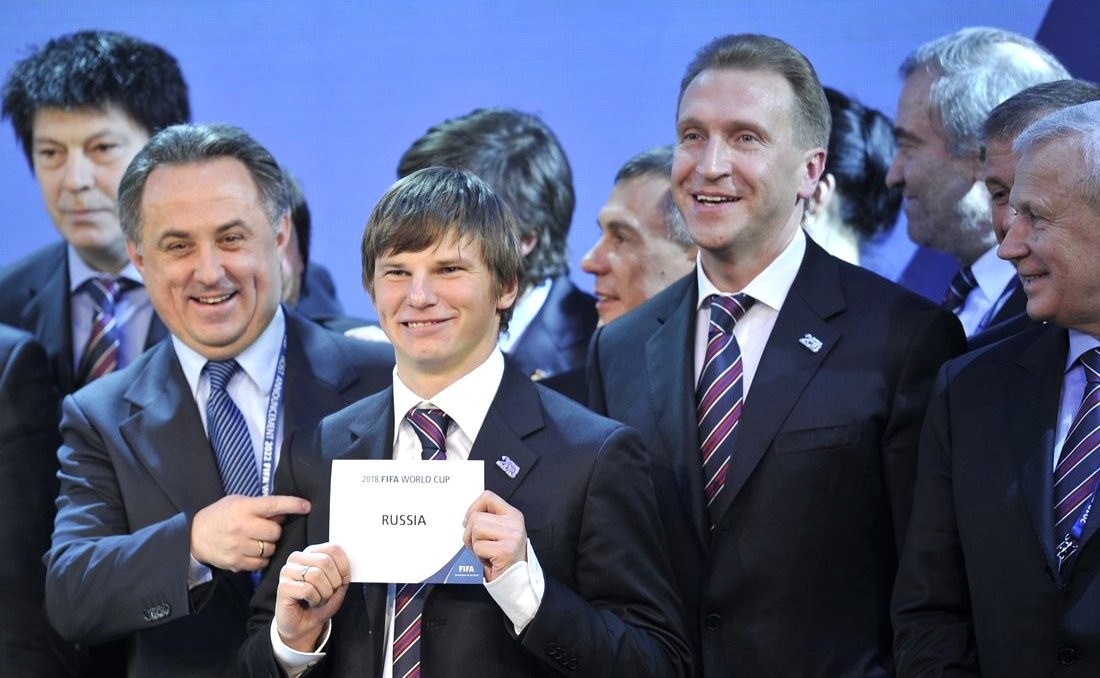 Cheating aside, Russia has lost the privilege to be granted the benefit of the doubt and should not have been awarded the hosting right in the first place. END_OF_DOCUMENT_TOKEN_TO_BE_REPLACED