Chelsea are close to signing highly-rated Swedish teenager Edwin Andersson according to reports from his home country. Swedish tabloid Expressen reports that Chelsea is the most likely destination for the 15-year-old forward.

Andersson is currently with IFK Gothenburg and the paper were able to interview his father Mikael Andersson who confirmed that a transfer could happen in the coming weeks. The teenager has been compared to Juventus star Cristiano Ronaldo due to his playing star and has been hailed as one of the next great talents from the Scandinavian country.
END_OF_DOCUMENT_TOKEN_TO_BE_REPLACED 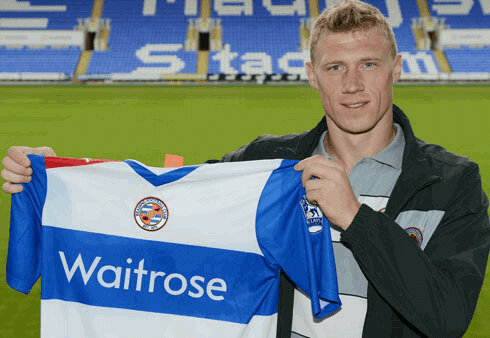 Even though Ari is an under-20 player from Brazil, he has spent a significant part of his senior years playing for Russian football as he became a part of Spartak Moscow in the year 2010. Also, he has represented Krasnodar and Lokomotiv Moscow. His form for Krasnodar has enabled him to secure the 1st two caps from Russia. He has scored 41 goals in about one hundred and twenty-four games for his club since he joined in 2013. He has played 33 matches for his country. However, he has made some controversial comments about the call-up of Ari.
END_OF_DOCUMENT_TOKEN_TO_BE_REPLACED