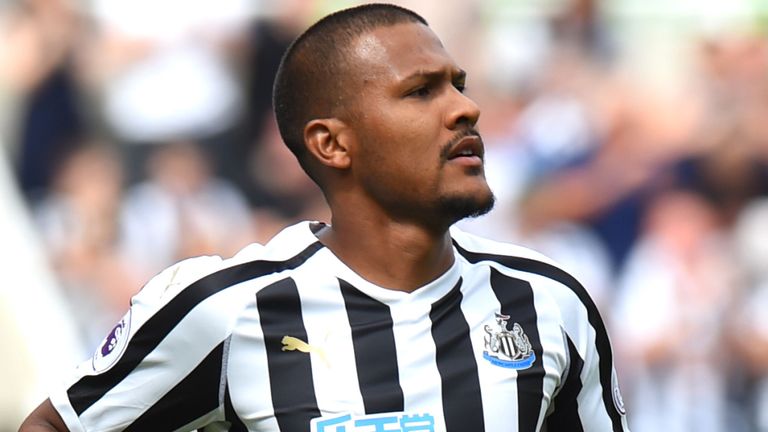 West Brom have a lot of work to do if they are to escape relegation from the Premier League this season. Salomon Rondon would have provided them with goals and Premier League experience but the club decided to sign MbayeNiang on loan from Galatasaray in the Turkish top flight. MbayeNiang scored his first goal for the Baggies at the weekend but it was not enough as they played out a 1-1 draw at home to title chasers Manchester United. END_OF_DOCUMENT_TOKEN_TO_BE_REPLACED