The 2 disgraced footballers named Alexander Kokorin and Pavel Manav are going to spend 2 months more in jail after a court of Moscow extended their punishment for the offense of assault. The news agencies reported the judgment given by Judge Alexei Krivoruchko who said that “The court has deliberated and has granted the request made by investigators to extend the imprisonment until 8th February 2019.” 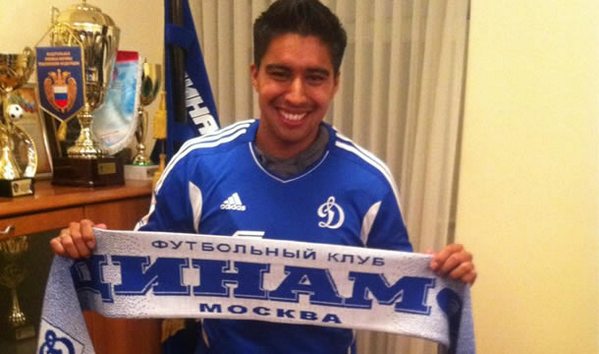 The pair had committed a number of assaults on 8th October in the night at the Moscow. They attacked the driver of a host of television and also damaged her car. The driver of the host was hospitalized with some minor injuries and the proceedings for the criminal offense were initiated against them. After this, they were also caught on a video in which they were seen attacking the 2 officials of trade Ministry in a café of Moscow. And one of the officials named Denis Pak was beaten black and blue with a chair while he was having his food. For these offenses, both the footballers were apprehended and the proceedings against them were initiated for the offense of “hooliganism”.
END_OF_DOCUMENT_TOKEN_TO_BE_REPLACED