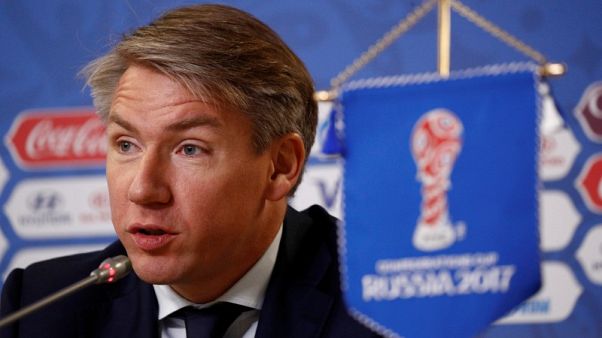 There was a meeting held in the last week of October in Kigali, Rwanda where the decision making and strategic body of FIFA discussed many aspects that are pivotal about the upcoming competitions of FIFA. Sorokin who is director general of Local Organizing Committee, Russia, was involved for the 2018 World Cup organization as well as UEFA Euro Cup which is to be held in 2020. Sorokin stated that a detailed report had been delivered by FIFA Chief Competitions and Events Officer, Colin Smith which is more fact-based while a general summary has also been framed to showcase the general emotions surrounding the events. On the whole, it was found that the World Cup this year was most successful and best one that could be had in history. All this was stated and supported with facts and the Council has acknowledged the same.
END_OF_DOCUMENT_TOKEN_TO_BE_REPLACED