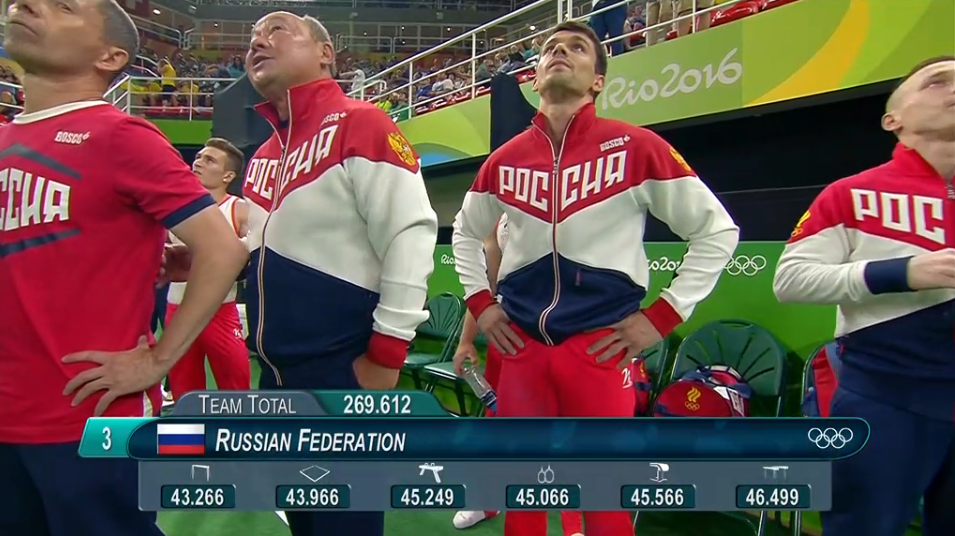 The Russian Federation said that they were disappointed with the performance and that they are currently looking for ways to improve the team. They said that they would need to have a clear strategy in place to ensure that young players are developed properly. END_OF_DOCUMENT_TOKEN_TO_BE_REPLACED