Former Arsenal and Russia national team star Andrei Arshavin is set to get a one year extension at Kazakhstan side FK Kairat Almaty, as per reports. The Russian who turned 37 years old in May was set to exit the club when his deal ran out in December 2018. However reports have it that he would get a final extension as he prepares for life outside the pitch. 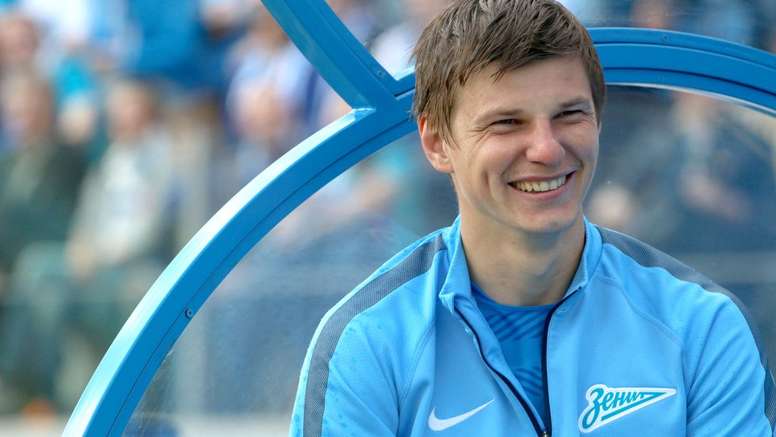 The former Gunner admitted to being frightened by the thoughts of retiring from professional football. He said he enjoyed the game and it was his favourite thing in life. He promised to “stay within the game” when he finally leaves pro soccer but that would be in a while as talks of contract extension are in the offing.
END_OF_DOCUMENT_TOKEN_TO_BE_REPLACED