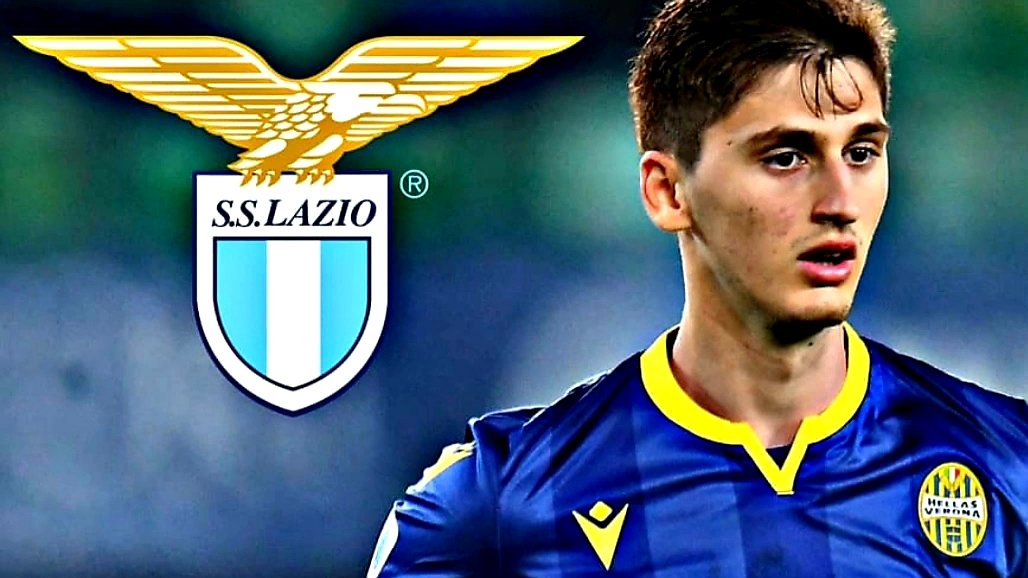 Zenit didn’t represent Russia well after a record of one draw and five defeats in Group F. It was not surprising that the team from Russia finished rock bottom, while third-placed Club Brugge dropped down to the Europa League. Group F winners Borussia Dortmund and runners-up Lazio both advanced into the Champions League round of 16 and they have both been paired with Sevilla and holders Bayern Munich respectively in the quest to secure a place in the quarterfinals of the competition.
END_OF_DOCUMENT_TOKEN_TO_BE_REPLACED