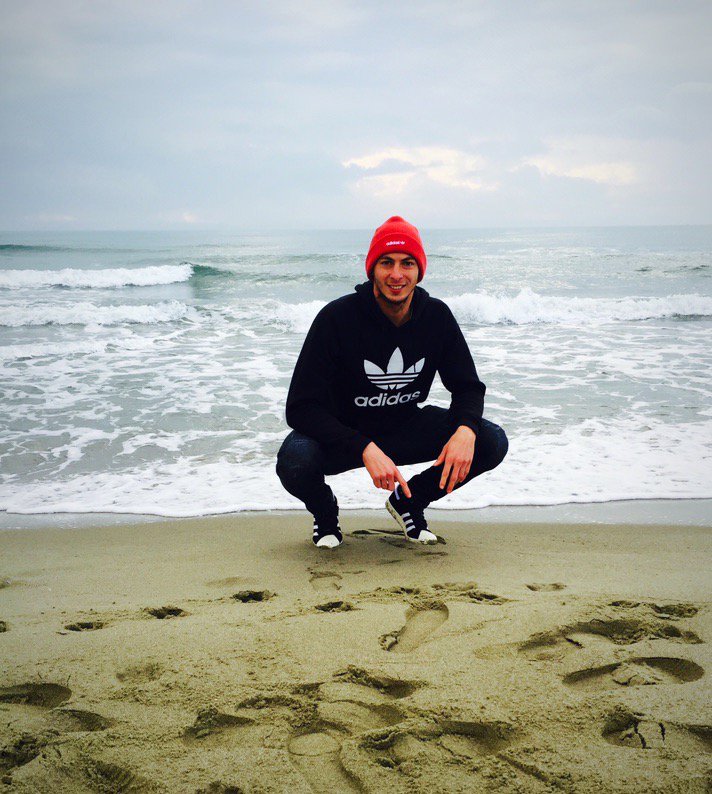 It is believed that Cardiff had wanted to bring in a late replacement before the transfer deadline on the 31st of January. Dzyuba was the subject of a €25 million transfer bid which was rejected by Zenit St Petersburg.  Cardiff had sent an agent to negotiate a transfer for the forward and talks had reached an advanced stage before Zenit pulled the plug on the deal.
END_OF_DOCUMENT_TOKEN_TO_BE_REPLACED