Zenit St. Petersburg striker ArtemDzyuba was one of the players named as part of the list of best players in the league which was released by the Russian Football Union (RFU). 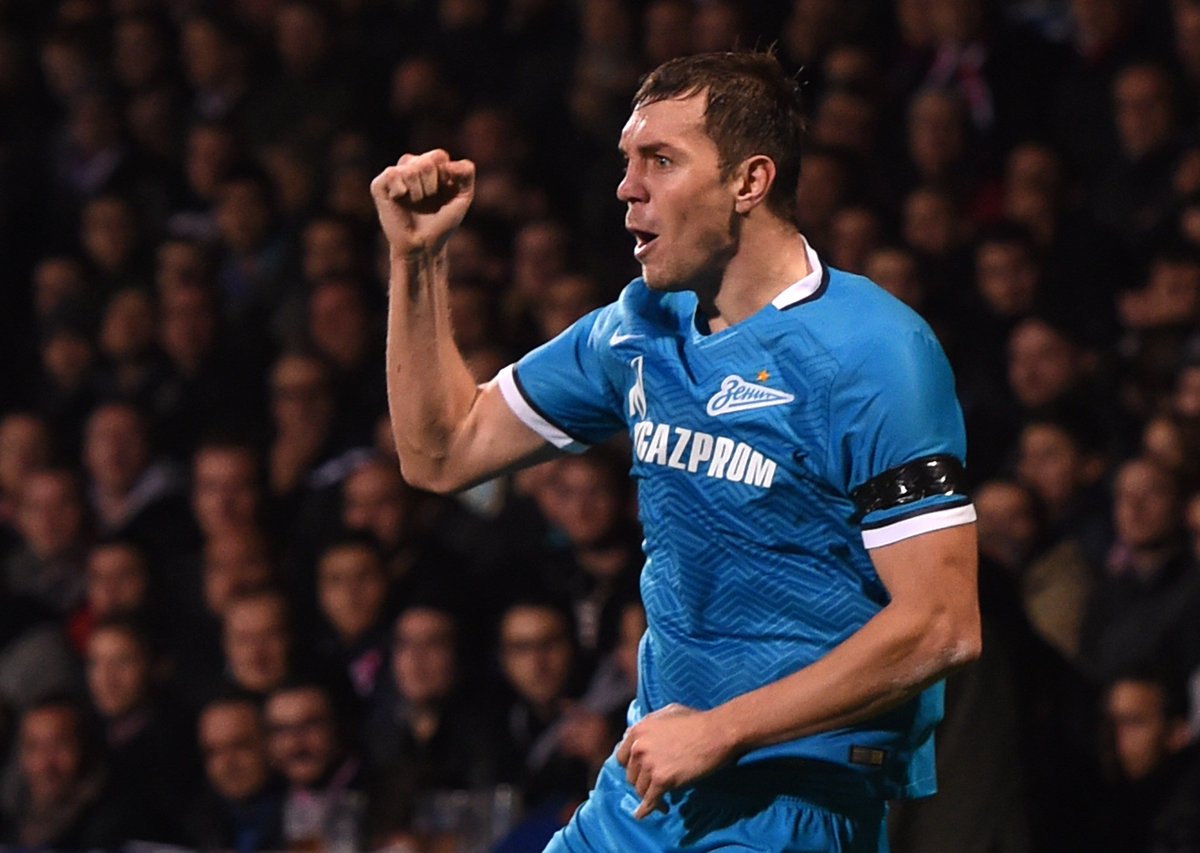 33 players are usually namedon the list of the best players at the end of every Russian Premier League season.