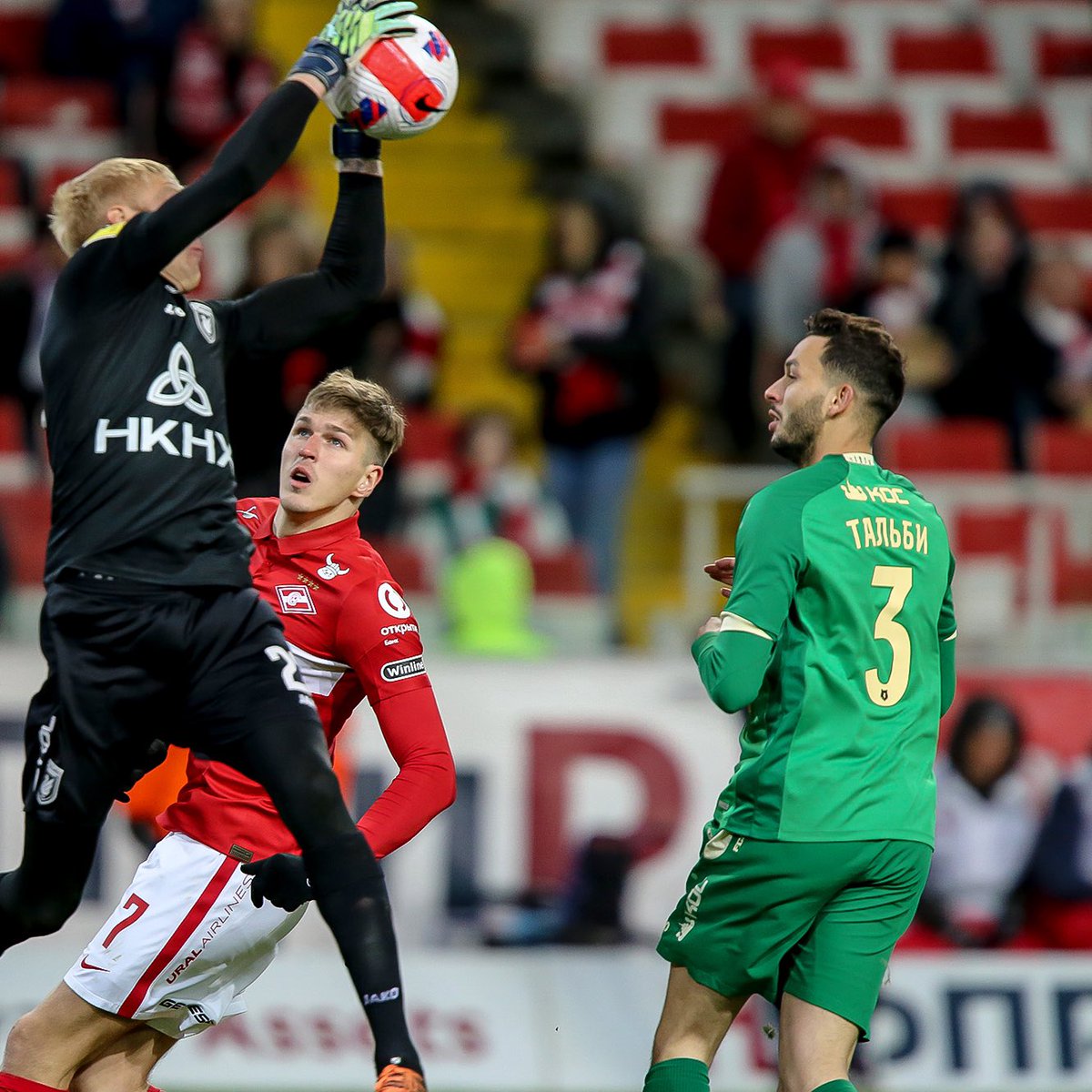 Taibi has played 20 times for Tunisia having started his professional career at ES Tunis in his native Tunisia. He moved to CaykurRizespor in the Turkish top flight where he spent three years before leaving the club last year. The defender signed for Russia team Rubin Kazan last summer, but he has made the decision to leave the club after one season mainly due to the ongoing feud between Ukraine and Russia. The feud has affected football activities in the two countries, while clubs from Russia and the Russian national team are banned from competitions in Europe and on the world stage.

Tunisia international Taibi signed a four-year deal at Russian top flight side Rubin Kazan until the end of the 2024/25 season. His move to Rubin Kazan was confirmed on August 9, 2021. Taibi had three years left on the aforementioned Rubin Kazan deal before he left the Russia team tosign for Lorient this month. His transfer to the French top flight team was confirmed on Monday.

Celtic target Jenzis a 23-year-oldGerman defender who’s versatile and tactically flexible. He can play in the middle of defence and on the right side of defence. Jenz is a ball-playing central defender thereby emerging as a transfer target for Celtic manager Ange Postecoglou. The Celtic boss is keen to add a ball-playing centre back to his squad ahead of the new season as he tries to build on the achievements from his debut season at Parkhead. Postecoglou won the league title in his first season at Celtic following his appointment last summer.