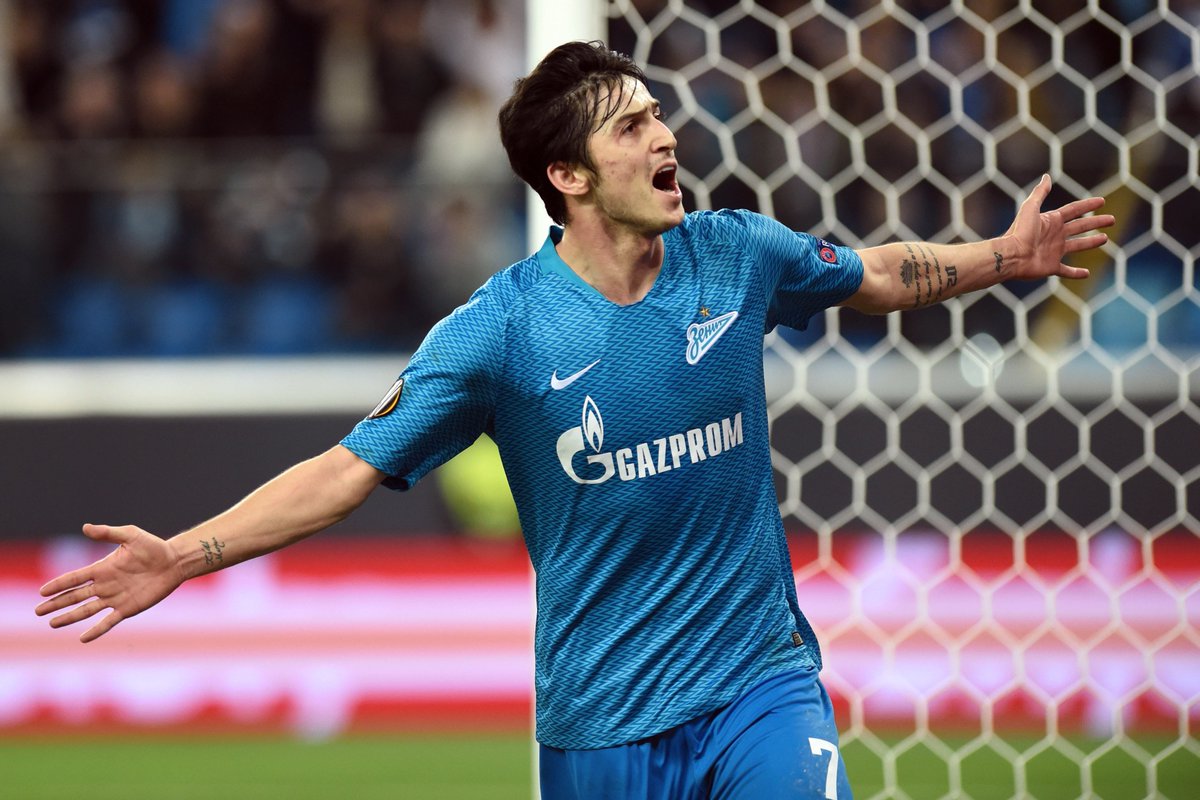 The young striker is regarded as one of the best forwards in the Russian League and has attracted the interest of several clubs including Italian side Napoli. However, the report claims that Arsenal have the edge as Arshavin oversees transfers and they are hoping that his connection to the club could provide a better negotiation ground for the forward.
END_OF_DOCUMENT_TOKEN_TO_BE_REPLACED