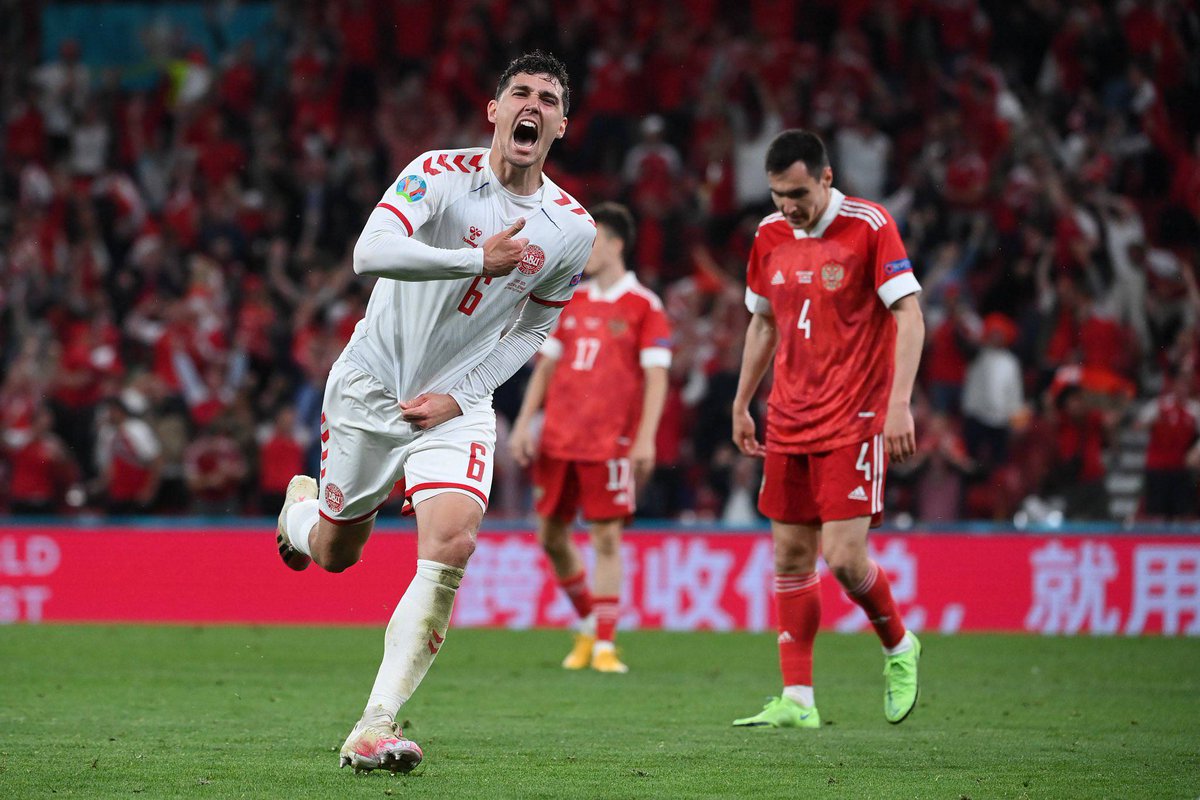 Russia started the Euro 2020 tournament in the worst possible manner losing 3-0 to Belgium who are the number one team on the FIFA Rankings. The Russians didn’t lay a finger on the Red Devils of Belgium and they could have conceded more than just the three goals. In their second Group B encounter, AlekseiMiranchuk scored on the stroke of half-time to give Russia a 1-0 win over Finland.

The win over Finland set the Russians on the way to sealing a last 16 spot as they only needed a draw against Denmark in their final group game to ensure progress into the knockout stage. In the end, Russia lost scandalously to Denmark to end their participation at Euro 2020. The Danes won 4-1 thanks to the goals from MikkelDamsgaard, YussufPoulsen, Andreas Christensen and JoakimMaehle. Zenit St. Petersburg striker ArtemDzyuba scored the lone goal for Russia from the penalty spot to help halve the deficit before the Danes added two goals to win the game in a convincing manner.

The big win over the Russians ensured that Denmark qualified for the round of 16 as the second best team in Group B with three points behind leaders Belgium who had nine points. Finland in third place and Russia in fourth spot also had three points.

In the round of 16, the Danes will take on Wales at the Johann Cryuff Arena in Amsterdam on Saturday evening to determine who will go through to the quarterfinals at the tournament.