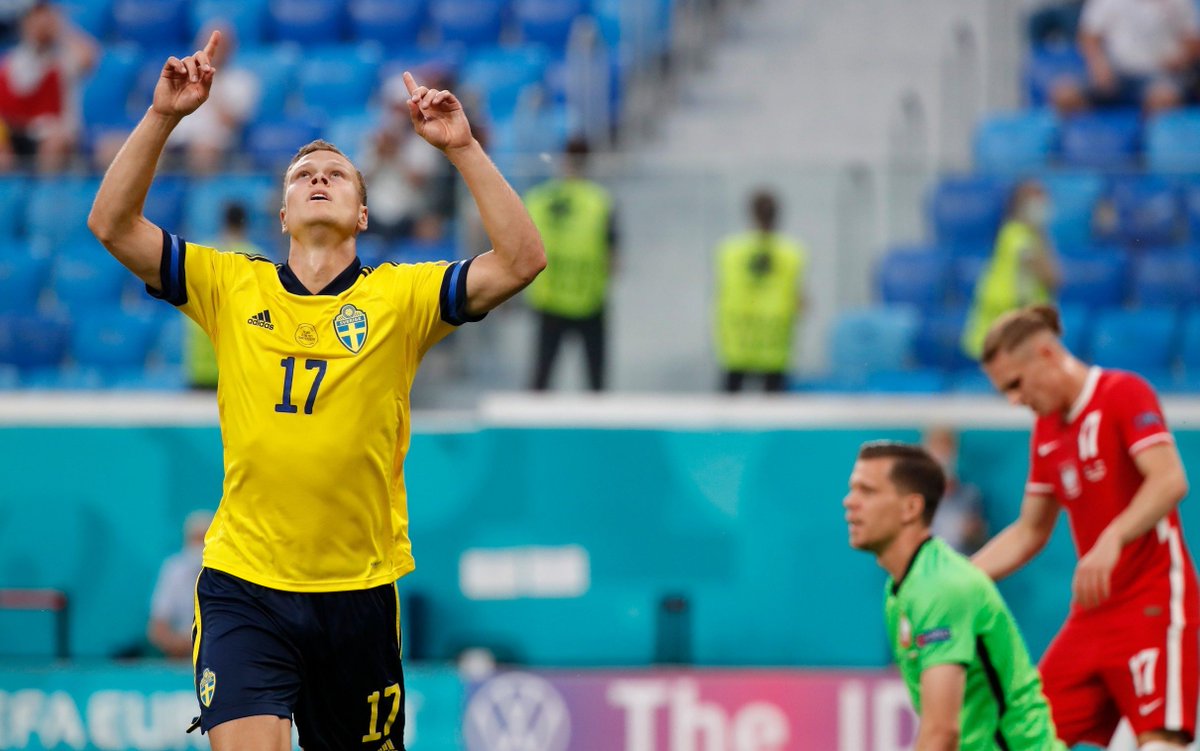 Poland are the hosts, but Sweden can solace from the fact that they have a very good record against them. Sweden have won their last six meetings between the two countries since they lost the first meeting at the 1974 FIFA World Cup tournament in West Germany. The Swedes have a record of six wins and one defeat in seven meetings against Poland with 14 goals scored and four goals conceded. Two of the four goals conceded against Poland came at the Euro 2020 tournament last summer thanks to the brace from Bayern Munich striker Robert Lewandowski. Despite the two goals from their star man, Poland were still beaten 3-2 by Sweden.

Poland and Sweden were drawn in path B of the playoffs with last four clash against Russia and the Czech Republic respectively. Poland got a free pass to the playoff final after semifinal opponents Russia were thrown out of the playoffs. The Russians were disqualified from the playoffs after the invasion of Ukraine orchestrated by president Vladimir Putin. Instead of playing Russia in the playoffs, Poland warmed up for the visit of Sweden with a 1-1 draw against hosts Scotland in Glasgow on Thursday night, while Sweden needed an extra time goal from Robin Quaison to beat the Czech Republic 1-0 at home in their own playoff semifinal clash thus securing their place in the playoff final.